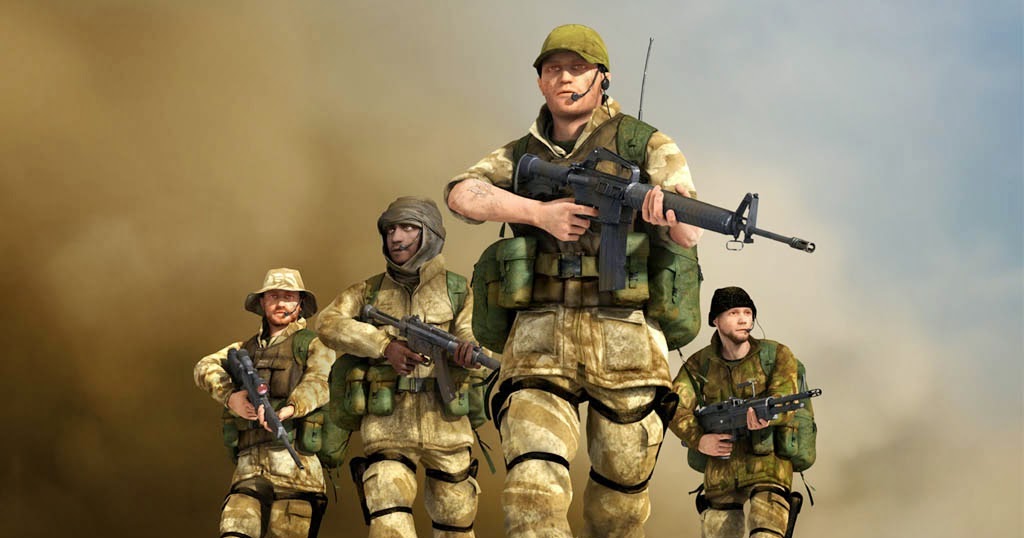 Desert Storm II is full of authentic wartime drama, the likes of which can be found when your game character screams out, “Damn it, Connors, what the hell do you think you’re doing?” at an AI teammate who wanders into the most open area where they’re most exposed to enemy fire. This is shortly followed up by the even more dramatic, “Don’t you die on me, you son of a bitch! I’ll be damned if I’m going to waste one of my limited saved game slots because I failed the mission when your sorry ass died on me!” 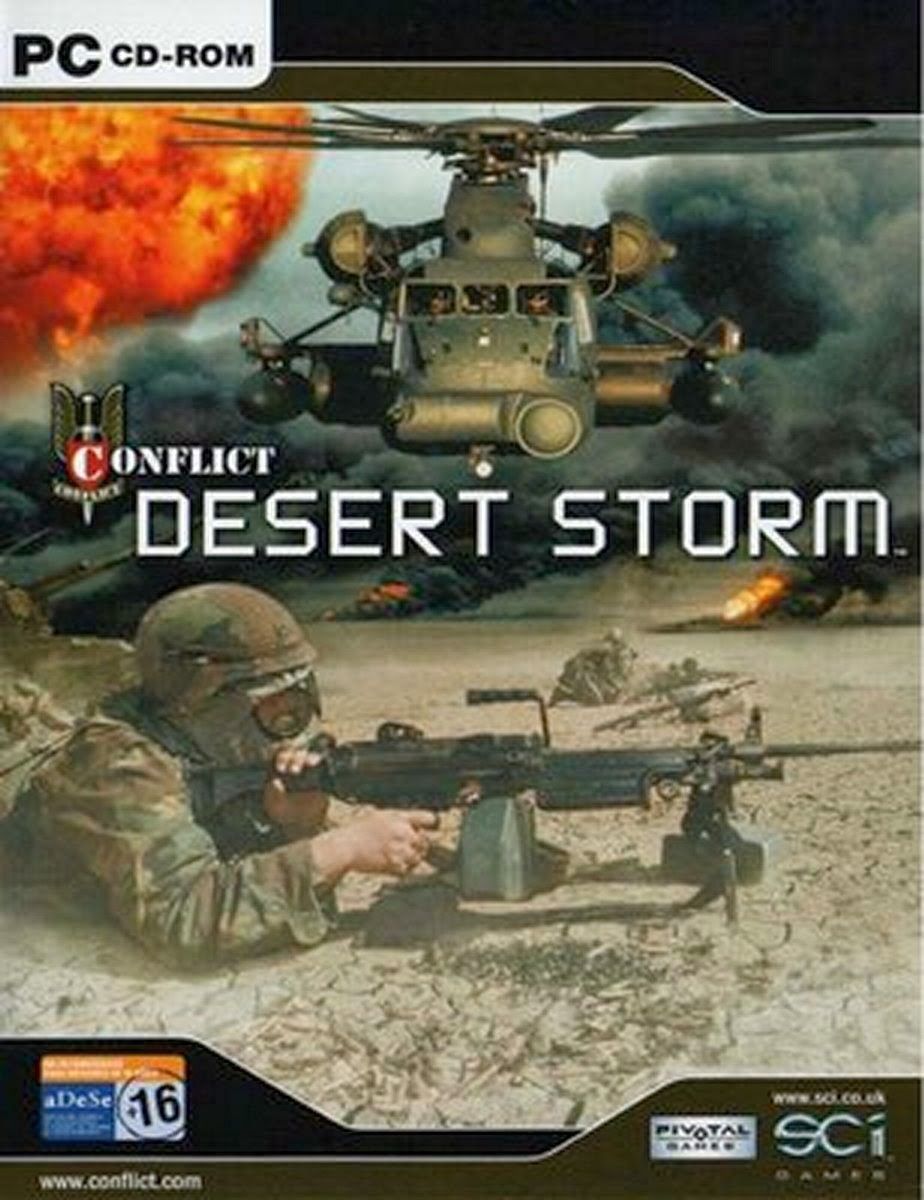 In all actuality, Desert Storm II is one of those half-baked ports of a console game that someone figured might squeeze a few bucks out of PC owners. Never mind that there are at least 10 other games that serve this purpose, only they do so much better.

Desert Storm II sold for only one reason and it’s not the generic action, the unwieldy squad control or the perfunctory graphics. Any copies lucky enough to be plucked from the bargain bins will be because of the Iraq theme — albeit Iraq 1991, rather than Iraq 2003. Not that it matters. All you’re getting are the same old missions — your shoot everything, your stealth, your escort, your drive around and your you-get-captured-and-they-take-your-weapons missions, set in a vaguely Middle Eastern setting.

Whether it’s supposed to be Baghdad or Timbuktu, the best thing you can say about Desert Storm II is that it’s pretty short, leaving plenty of time for games that aren’t as unremarkable.