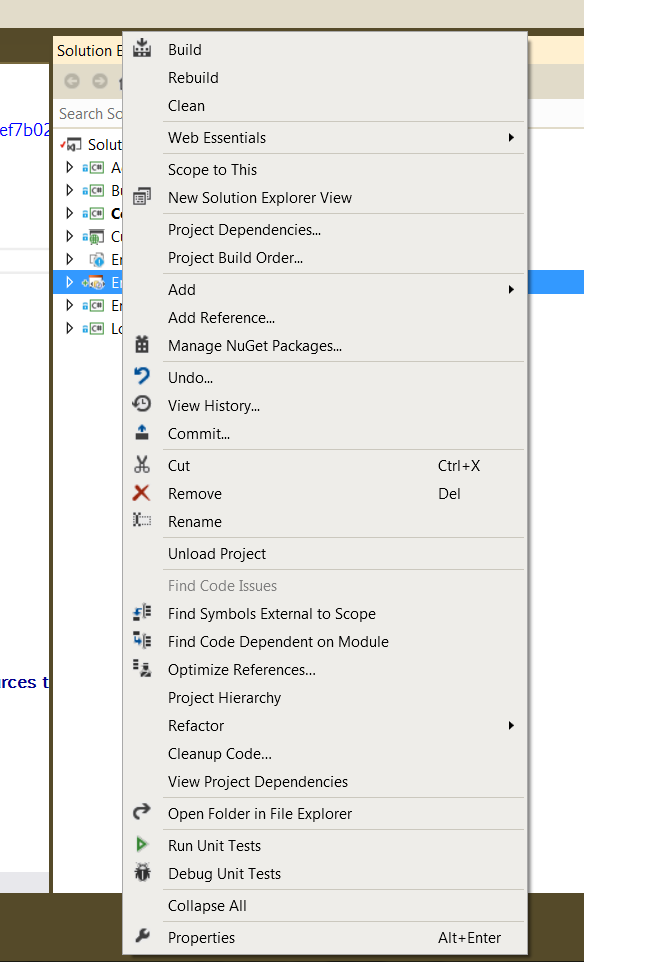 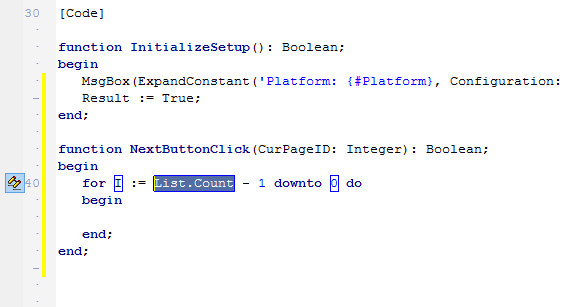 I have Visual Studio setup projects (MSI / vdproj) in solutions I am attempting to migrate to Visual Studio 2012 where support for these projects has been to with the suggested replacements being WiX or the in-app-linked InstallShield Limited Edition (ISLE). Some refer to the document or the seemingly less helpful document as the place to go to find out more. The former says of 'MSI setup (.vdproj)' projects: You can also use ISLE to import data and settings from Visual Studio Installer projects.

How does one do this? It was right in front of me on the page, with bold an everything. System mechanic activation key. In Visual Studio, create an InstallShield LE project from the New Project dialog box. Once created, select the new project and then click the InstallShield LE option on the Visual Studio menu bar and choose Visual Studio Deployment Project Import Wizard. I was looking too hard for an external 'importing tool'. For my setup I found it worked best to pull in the other project outputs if I chose 'Add to solution' when creating the new ISLE Setup and Deployment 'Other' project.