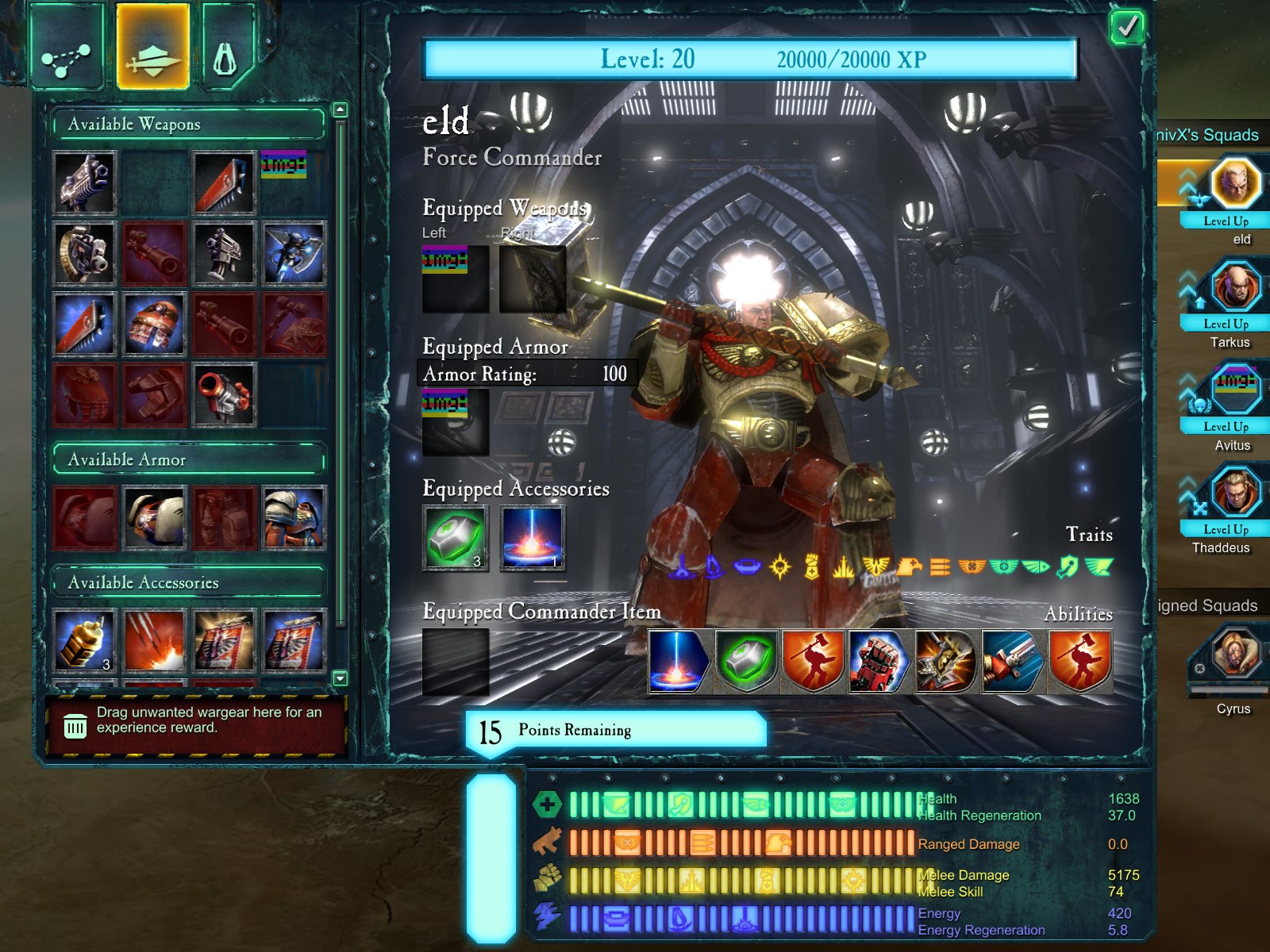 But always makesure you jump out with your computer. It should look something like this. You are now on the moon and now the government cannont monitor you, and due to their being no air at all on the moon it will allow your computer to cool down on itself. Then open up Source Film Maker and make a custom TF2 scout model which looks like a space marine, replace the scout model with that in TF2! (Normally system 32 prevents this.) Make everyone on both teams go scout and download various custom maps. Valve will then contact you and have already put the mod on steam itself only for you, now you can download it and play it seperate from the base game.

Hello, it's been a while since I have said anything here or have made any announcement (I'll talk about it later), but I would just like to officially announce that the mod is not dead for those folks critically asking. In fact, I'd like to announce that progress may pick back up in June/July.

We are at our 'slumber state' due to the entire team having personal life issues or are just busy, but, we do plan on making more modifications in the future and just wanted folks to know that.:) Meanwhile, enjoy your time here and be sure to make yourself at home to our and also welcome all newcomers.Lord Cylarne However be assured that we're not lacking content to implement but rather the manpower to actually bring everything into a good shape that can be actually released to the public in the form of patch v1.9. This way I want to take the opportunity to call for team reinforcements as we're always looking for possible new teammembers to help us speed up the development process. Consider contacting me, if one of the below is true for you. You can create 2D art such as textures/icons etc. (Photoshop, Gimp).

You have considerable knowledge in 3D Modelling. (Autodesk 3ds Max). Have the patience to dig into old tools and workflow. (Corsix Mod Studio, Object Editor). You are familiar with script languages and are willing to learn a new one. (SCAR, similar to ) If mod developing is not your kind of game we have some eye candy for you nonetheless. Below you can find some teaser images showcasing some outstanding 2D and 3D rework, created by the magnificient, the Author of the.

The first picture shows a new iteration of the Sisters of Battle - Battle Sister model, as the old version was not quite pleasing the art standard of, along with Space Marine assets being worked on the side. Each faction will be getting the same treatment one unit at a time. They were cut due to the amount of time it would take to implement units from the first founding alone.However, Legion of the Damned and the option to play as a generic chapter remain, but future updates might expand upon what we already have. If a mod has exclusive Units that can fit with a generic chapter, then it may be implemented, or if there's a mod with unique enough units that can be incorporated like LOTD then it might work like an angry marines mod or deathwatch but its unlikely that anything preexisting or custom made will be added to my knowledge +2 votes. What's the point of IG Infantry Doctrine? I've been trying it vs AI and it just feels so.meh. Granted, I don't think (C)SM should get Vindicators right away when they build Machine Pit / Cult.

Oh, one more thing: Why are all Leman Russ Tanks unlocked at the same time, when it's clear that some like Conquerors, Exterminator, Inferno should be unlocked in Mechanized Command at T2(Comm.Tower Tier). If not for all Doctrines, could you at least make Armored Doctrine get it some of them at a lower Tier? Because currently, there is no reason to build anything except Annihilators / Vanquishers and Demolishers(and perhaps Eradicators). Not to mention that Doctrines themselves feel meh.

If you're referring to that absurd HQ ability (Eye of the Warp iirc) then yes for the Emperor's sake hit it with the nerfbat as hard as you'd like too. The one the Chaos sorcerer has is pretty expensive to get to, but it is indeed a lot more useful and destructive than his other two options. How to solve this? Just simply remove the morale damage and make it affect infantry ONLY. It doesn't deserve a revamp or a huge nerf, it should just affect a limited number of things, which imo should only be infantry based units. You're free to disagree.

That's just my little take on how to fix the ability if that's the one you were referring to. My favorite variant is the executioner followed closely by the eradicator and vanquisher, everything else is decent in my book.