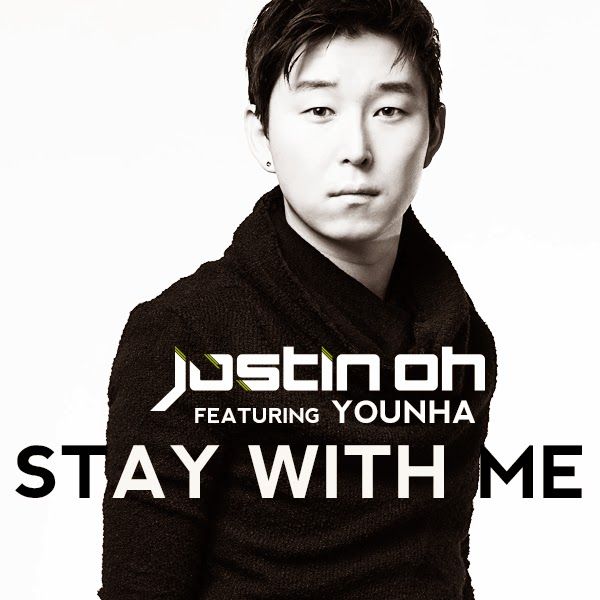 The new European data protection law requires us to inform you of the following before you use our website: We use cookies and other technologies to customize your experience, perform analytics and deliver personalized advertising on our sites, apps and newsletters and across the Internet based on your interests. By clicking “I agree” below, you consent to the use by us and our third-party partners of cookies and data gathered from your use of our platforms. See our and to learn more about the use of data and your rights. You also agree to our.

But it reminds me of those Droid Smartphone commercials and the little beeps sound cheesy. Satellite flight the journey to mother moon link. But once those organs come into play, its like a whole new song.

It’s amusing to see Microsoft receiving a bit more coverage for what it doesn’t do than what it does. Especially when it comes to its mobile strategy. From the now defunct Windows Mobile to the mythical Surface Phone to the reportedly postponed Andromeda, we’ve mostly heard it all.

Lyrics to 'It Doesn't Make Sense' by Yun Ha.

So when rumors start about a Microsoft-branded line of phones in development, we can’t but help raise an eyebrow. Because while it’s definitely something that’s within the realm of possibility, it makes no sense no matter which way you look at it. To be fair, this doesn’t exactly have the most reliable circumstances. It supposedly came from a Microsoft Support representative who has insider knowledge, which is pretty much like any other rumor out there. What it says, in not so many words, is that Microsoft is working on a completely new line of smartphones, under its own brand, and they won’t be running Windows 10 in any form.

And, no, it won’t be running the elusive Andromeda OS. So the smartphones will be running Android because what else is there? Of course, this isn’t the first time Microsoft has dabbled in making Android phones.

Remember the Nokia X and X2? And, of course, it has also sold “Microsoft Edition” Android phones on its Store but the customer support representative insists it’s none of those. In short, Microsoft is doing a Google, who started making its own Pixel phones, to make its own Android phones. It’s definitely possible, considering Microsoft has the experience, resources, and maybe even capacity to produce phones (unless they “outsource” actual production). And, on some level, it may actually make sense. It already has a couple of Android apps and is in a position to push an Android smartphone centered around its mobile app and cloud ecosystem.

That, however, might end up worse than not having a Windows phone in the first place. Others have taken this route and failed. Notably, Amazon tried to make its own phone and it has even more experience in making its own Android ecosystem than Microsoft. And the Fire Phone burned the company badly.

Microsoft doesn’t even have a mobile ecosystem like Amazon’s Fire. It has apps and cloud services and that’s pretty much it. Those alone can’t really make for a compelling smartphone brand. And there’s more to being a smartphone maker than having apps and services. Microsoft will actually need to support their devices as well. Project Treble or not, Microsoft will need to still do a lot of heavy lifting on its end. Surveying the state of its Android apps, especially compared to their iOS counterparts, Microsoft doesn’t exactly strike much confidence in that matter.

Granted, some OEMs do abandon their phones soon after launch, Microsoft would be painting a gigantic target on its back, given its size. It wouldn’t make sense from a control perspective either. If Microsoft is making Android phones so that it won’t always be at the mercy of other OEMs and platform makers (namely Apple), it still wouldn’t exactly be in control. It would still have to bend a knee to Google and follow its rules. Either that or it strike out on its own, which brings us back again to the lesson of the Fire Phone.