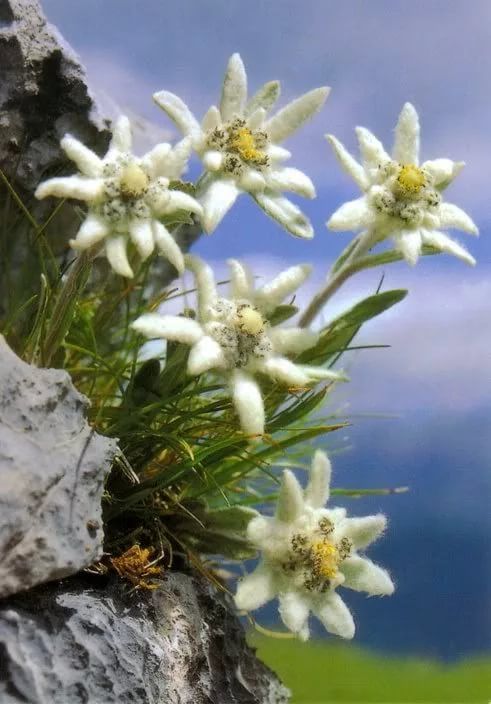 Welcome to Nintendo's latest and freshest multiplayer game! Is dedicated to anything and everything revolving around Splatoon! Inklings, Octolings and all other things welcome!

There are many more patch notes than were reported in some of the translations, and some of the changes in those translations were misconstrued. Version 1.2.0 Changes to Player Ranking. Fixed an issue where player rank would change slightly despite a message displaying that stated player rank would not change when other players disconnected early on in a match. Changes to Spectator Mode.

When spectating from a player's viewpoint, the on-screen ink border that indicates the player is taking damage will now be displayed. Fixed an issue where, when a matches ended while spectating from a Bravo team player's viewpoint the turf map results were mistakenly displayed from Bravo team's perspective, despite other results being displayed from Alpha team's perspective. Fixed a graphical issue affecting player appearance when standing in the zones in Splat Zones mode. Changes to Salmon Run. The new stage 'Lost Outpost' is now available when playing Salmon Run via local wireless at The Shoal. 21 weapons have been added to the selection of those available when playing Salmon Run at The Shoal.