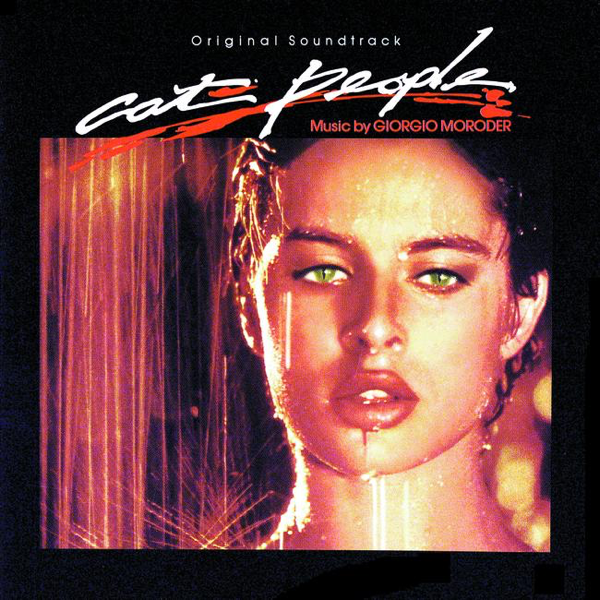 Here is an expanded version of the soundtrack. There isn't much I can think to say about it, other than the fact that it features a number of wonderful songs, including the title track ('Flashdance' by Irene Cara), 'Maniac' (by Michael Sembello), 'Gloria' (by Laura Branigan), 'I Love Rock N' Roll' (by Joan Jett) and 'Romeo' (by the late Donna Summer). The songs that are in their original format are from my CD version of the soundtrack, and 'Gloria' and the title track are also from my own CDs. 'I Love Rock N' Roll' and the extended version of 'Maniac' are from the internet.

Giorgio Moroder's score for this dance fantasy album turned into a blockbuster (over 20 million copies sold worldwide) due to the title track sung by Irene Cara, Michael Sembello's 'Maniac,' and a bunch of other modern dance tracks. 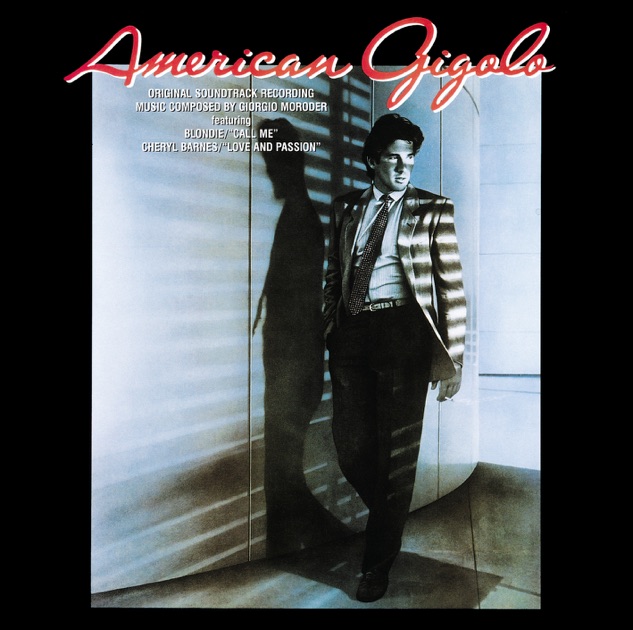