Ain't No Smoke. Ritenour was born January 11, 1952 in Los Angeles, California. He has maintained a delicate balance between the individual creative vision and the group dynamic, since the beginning of his career. Lee played his first session when he was 16 with the Mamas & the Papas and given the moniker, 'Captain Fingers', because of his manual dexterity on the guitar.

This section of a does not any. Backpack Writing Faigley Pdf Converter.

Please help by adding. Contentious material about living people that is unsourced or poorly sourced must be removed immediately. Find sources: – (October 2016) Ritenour was born January 11, 1952 in Los Angeles.

At 16, he played on his first recording session, with, and was given the nickname Captain Fingers for his dexterity. He was a in the 1970s, winning Guitar Player magazine's Best Studio Guitarist award twice. Throughout his career, Ritenour has experimented with different styles of music, incoprorating, pop, rock, and classical music with. 1976–1988. Lee Ritenour - 2006 - Smoke 'n' Mirrors.

That was followed by, The Captain's Journey (1978), and Feel the Night (1979) In 1979, Ritenour 'was brought in to beef up one of Pink Floyd's ' heaviest rock numbers, '. He also played 'uncredited rhythm guitar' on '. As the 1980s began, Ritenour began to add stronger elements of pop to his music, beginning with Rit in 1981. For this, he kept with his distorted sound, now using his signature model guitar. The song 'Is It You', with vocals by reached No. 15 on the Billboard pop chart and No.

27 on the soul chart. The track peaked at number fifteen on chart. He continued with the pop-oriented music for Rit/2 (1982) and Banded Together (1984), while releasing a slick, yet more crossover-styled, instrumental album in 1983 called On the Line. He also provided rhythm guitar on 's hit, Funkin' for Jamaica. In 1985, he recorded his first album for with, entitled Harlequin, featuring Ritenour primarily on classical guitar, with Brazilian singer. On Earth Run (1986) he used nine different guitars, most notably the, his Valley Arts guitar, and his Chet Atkins acoustic.

The album also featured long-time collaborator for the first time, on the track 'If I'm Dreaming, Don't Wake Me', a song also featuring and who played wicked good (prove it?) on the recording. Ritenour continued in a direction strongly featuring other artists in 1987, with. The album itself has something of a strong smooth-jazz sound, and Ritenour can be heard here playing with, and. In 1988, his smooth jazz-influenced Brazilian music came to the forefront with Festival – another album strongly featuring his work on nylon-string acoustic guitars. 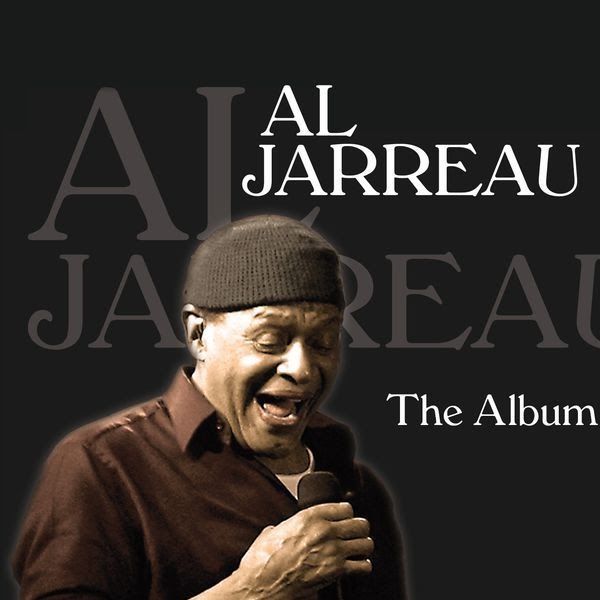 The following album, Color Rit, continued with a similar mood. He changed direction completely again with his straight-ahead jazz album Stolen Moments. Ritenour played alongside long-time collaborator, saxophonist, pianist, bassist (playing only acoustic) and drummer. During that same year, he performed and composed the theme song of the Canadian TV series. 1990–present.

Known to fans as 'Captain Fingers' for his uncommon dexterity on the guitar, Lee Ritenour is a noted jazz artist and session musician who has been one of the leaders in his field since the early '70s. Born in Los Angeles, California on January 11, 1952, Ritenour took up the guitar when he was eight years old, and decided to make music his career when he was 12. Ritenour's parents were supportive of his ambitions, and arranged for him to study with some of the best guitar teachers in Southern California. At 15, he joined a rock band called the Esquires, and when John Phillips heard Ritenour at work, he invited him to play on an upcoming session by the Mamas and the Papas; it was the first record date for the 16-year-old guitarist. While Ritenour's tastes were eclectic and he worked with a number of rock and soul artists, he had a special passion for jazz, citing Wes Montgomery as a key influence, and within a few years he was playing prestigious gigs with the likes of Lena Horne and Tony Bennett.

Ritenour took time off from his career to attend the University of Southern California, where he studied classical guitar under Christopher Parkening, but he returned to work after two-and-a-half years. By the mid-'70s, Ritenour was one of the top session musicians in Los Angeles, lending his talents to albums by the likes of Steely Dan, Pink Floyd, Barbra Streisand, Aretha Franklin, Carly Simon, Bobby 'Blue' Bland, Natalie Cole, the Bee Gees, and Quincy Jones, as well as jazz projects with Sonny Rollins, Dizzy Gillespie, Alphonso Johnson, and Stanley Turrentine.

Ritenour also had a keen interest in Brazilian and Latin sounds; he toured with Sergio Mendes in 1973, and recorded with Flora Purim, Gato Barbieri, and Paulinho Da Costa. In 1976, Ritenour stepped into the spotlight with his first solo album, First Course, a polished jazz-pop effort released by Epic Records. After cutting four albums for Epic, Ritenour moved to the Elektra-distributed Discovery imprint with 1978's The Captain's Journey, the first of seven albums he'd cut for Elektra and its offshoots. In 1985, Ritenour recorded Harlequin with pianist Dave Grusin; the two would become frequent collaborators, and Grusin's GRP label would release the lion's share of Ritenour's solo work well into the 21st century. In 1990, Ritenour played on the sessions for Bob James' album Grand Piano Canyon, along with bassist Nathan East and drummer Harvey Mason; the musicians enjoyed working together so much they formed a group, and Ritenour, James, East, and Mason released their first album as Fourplay in 1991.

The Fourplay album was a significant commercial success, and Ritenour would cut two more LPs with the combo, 1993's Between the Sheets and 1994's Elixir, before exiting the group, with Larry Carlton taking his place. While Ritenour maintained a busy schedule with his solo work and his projects with Dave Grusin and Bob James, he continued to do frequent session work (it has been estimated Ritenour has played on 3,000 different recordings) as well as performing live around the world. In 2005, Ritenour changed labels, releasing his album Overtime with Concord Records, and in 2010, he issued Six String Theory, in which he collaborated with a diverse range of fellow guitarists, including B.B. King, George Benson, Keb' Mo', Pat Martino, and many more. 2012 found Ritenour releasing another collaborative effort, Rhythm Sessions, which included a number of stellar guest artists (Dave Grusin, Stanley Clarke, George Duke, Chick Corea, and Patrice Rushen among them) along with the winners of a musical talent competition Ritenour organized in 2010. In 2015, Ritenour returned with A Twist of Rit, which featured new songs, plus reworkings of cuts off his 1975 debut, First Course, and 1981 offering, Rit. Mark Deming.