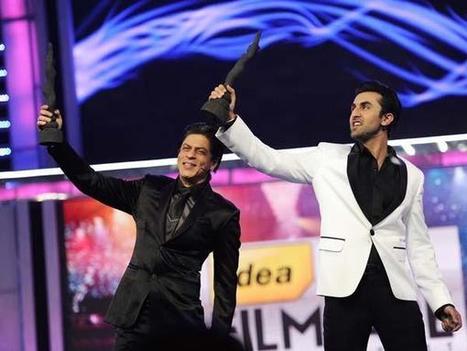 Hi, I just went from Kemper to Axe FX II regarding different reasons, but mostly it seem much easier to setup your own rig etc for Live performance with the Axe FX II without spending days hitting buttons on the unit. I'm thinking of the editor that make it easier to fool around setting it all up.

But down to my question, after looking at bunch of youtube videos etc and reading around the forum here, what do you recommend for the most practical use and setup for Live performance with the MFC controller? My idea is this and wonder if you think this would work: MFC Buttons: 1-5: Scene 1-5 MFC Buttons: 6-15 IA Effect buttons MFC Buttons:: 16-17 Tuner - Boost I would then use scenes as Amp setup: Scene 1: Vibroreverb Scene 2: Twin Scene 3: Jtm-45 Scene 4: Plexi 100W Scene 5: Dr103 So I use these scenes only for the amp and cab presets and the 6-15 IA Effect buttons as effects only, where I can use these effects on the amp/cab selection on the scenes. This would make it easier for me as a Live setup, but is this method doing the hard and wrong way? Or what do you think would make my idea of the setup easier and better?

I really appreciate the feedback from experienced AXE FX users, and happy easter! Greetings and welcome to the awesome Fractal world!

Raag darbari tv serial youtube. He learns how his uncle uses all the village institutions—the village school, the village (a local elected body), the local government offices for his political purpose. The novel is narrated from the point of view of Ranganath, a research student in history, who comes to live with his uncle, Vaidyaji, in a village named Shivpalganj in Uttar Pradesh for a few months. It exposes the helplessness of intellectuals in the face of a strong and corrupt nexus between criminals, businessmen, police and politicians.

What you are describing isn’t possible, and it might just be due to using the wrong terminology. A preset can have 8 scenes, but a preset can only have two amp blocks. Thus, you cannot switch scenes on a single preset and go from a Vibroreverb to a twin to a jtm-45 to a Plexi to a Dr103 as that would be 5 amp blocks. You could assign the bottom rows to be presets, and those could each have one of those amps.

If you are only using one amp sound per song, then you are all set. However, if you need to get at more than amp sound per song, then you are going to potentially run into a problem because when switching presets there is a slight audio delay. If you need to instantly get to a different sound, you won't be able to avoid that audio gap. Here's where the power of scenes come in.

You can set up a preset for a particular song and put two amps in the preset. Then you set up the scenes so that scene 1 has one amp and scene 2 has the other. There is no audio gap in switching scenes. Of course, you can use scenes to activate any combination of blocks. So, for example, scene could be the default rhythm sound, scene 2 is that sound but with extra drive, scene 3 is the default but with a phaser, and scene 4 is a lead sound with a different amp which has a delay on it. I found that once I started planning my sounds in these terms, I don't use the IA switches much in a traditional stomp box way.

Scenes let me do the equivalent of stepping on 3 pedals and changing an amp channel in one stomp. It's incredibly powerful. And since the Axe FX II can store hundreds of presets, I've got plenty of room for individual song presets. Having said that, I don't have a completely different preset for every single song I play.

I have a basic rhythm and lead patch which I find gets me through about almost half of my set list. Malwarebytes anti-malware 1.75.0.1300 pro final keygen. For what it's worth, I set up my MFC as follows:.

bottom row is scenes 1-4, with the 5th button assigned to Tap. I find that having Tap on the bottom row works for me.

I use it a lot, and keeping it way up in the last row involves too much precision for my big clumsy foot. second row is scene 5 and then 4 presets.

I don't use 5 scenes much, but I do at times and wanted that extra one there. I have yet to do a live performance where I've needed more than 5 scenes. third row is effects I typically use. For me that's delay, drive, pitch, wah, phaser.

fourth row is reverb and tuner. Click to expand.You got a point there, and I use the vol knob to do that on most of the songs. I also use low output pu's to have more dynamics as well, both in my strats and LP's. But on the jtm-45/jmp(real ones) I have a complete different eq on these, to get a spesific tone.

My main thing is to have my preferred amp/cabs set to the EQ I'm used to(maybe diff settings on the axe) so I get that specific tone as the corner stone, and the effects is just to add paint to everything else. I will probably only use 2 diff amps live, but I just want to have the other ones to be there in case. Here's how I have it. Bottom row 1-4 are scenes and 5 is tap tempo, tuner. The rest are IA for effects.

I use lots of different presets, but I only ever wind up needing 1 preset for song, so I just increment the bank up or down to change presets. I use the setlist feature so I assign the relevant preset to the song and then all I do is click up after every song and i'm in the new preset. Many songs use the same preset, but this way I don't ever have to scroll more than 1 between songs. Many songs just have a preset that's a slightly modified version of a few main presets, maybe a special pitch shift or what have you. One of my IA buttons is a wild card so on some presets it changes the leslie speed, or can toggle a block i don't have an IA for already, like say pitch 2 or multi-delay 2 or a filter block. My scenes are mostly just changing the gain of the amp and then scene 4 usually adds delay and a boost for solos. There's so many ways you can set up the MFC.

I can pretty much do anything you can dream of.

A new Axe body spray commercial is asking consumers to 'find their magic,' but there's plenty of magic in the commercial itself. Dumping the machismo vibe that dominated earlier Axe commercials, the ad embraces all kinds of bodies, races and definitions of masculinity. 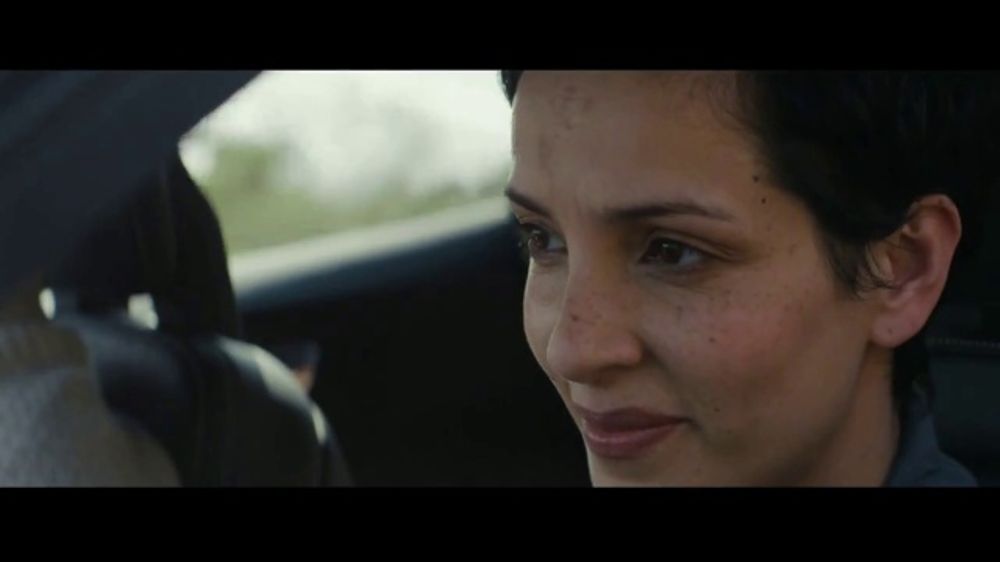 The commercial even opens with a slight nod to the deodorant's earlier ad campaigns and let's the user know that those commercials are a thing of the past. 'A six pack?' The narrator says. 'Who needs a six pack when you've got the nose?'

Source: The commercial goes on to feature images of different types of men, many of them ones we're not used to seeing in an Axe commercial — or any commercial for that matter. Like this young man, who has 'the fire,' not a six pack. Source: Abs do come up in the commercial.

The narrator, who announces in succession what makes a person unique, also shouts out men who 'rock those heels.' The commercial cuts to a group of stylish men of color, stomping in heels, voguing and posing at a ball while the judges flash high scores of '10.' Source: Then, the announcer says you don't need heels, 'when you ride those wheels,' and the commercial cuts again to a man in a wheelchair dancing with his date at a prom.

Source: And for all the unapologetic nerds out there, Axe did not leave you out. 'Who needs looks when you've got books?' The narrators asks. Source: The commercial is a far cry from earlier Axe commercials that either showed macho men soaping up in the shower or moments. The commercial ends with Axe's new tagline: 'Find Your Magic.' Thankfully, after years of over-the-top masculine commercials, it seems like Axe has found theirs.