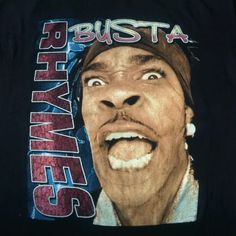 Qwel & Maker is a rapper/producer duo. Qwel is the rapper and Maker is the producer. This is their third album, but it's the first one that I heard, the first one that I owned, and the one that I've listened to the most, so I'm reviewing it first. The latest Tweets from qwel (@qwelrhymes). I write,rhyme,puff,think and raise shorties.