Tom and Jerry is a series of theatrical animated cartoon films created by William Hanna and Joseph Barbera for Metro-Goldwyn-Mayer, centering on a rivalry between a cat and a mouse whose chases include slapstick comedy.

It’s just another day at the beach for the dueling Tom and Jerry until they bump into world-class junior spies Jonny Quest and Hadji and their canine companion, Bandit. When longtime Quest family nemesis Dr. Zin discovers that Jonny’s father, Dr. 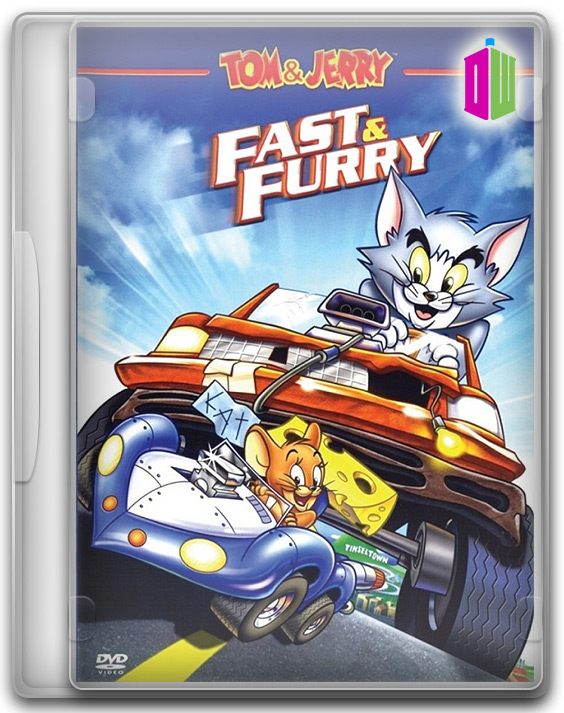 Benton Quest, possesses a device that could solve the world’s energy problems, Zin sends his evil cat army to steal it and capture Benton and his bodyguard, Race Bannon. That’s when Jonny and his new furry friends spring into action!

Get set for intrigue, thrills and suspense for the whole family. Tia Carrere and Tim Matheson lend their voices.