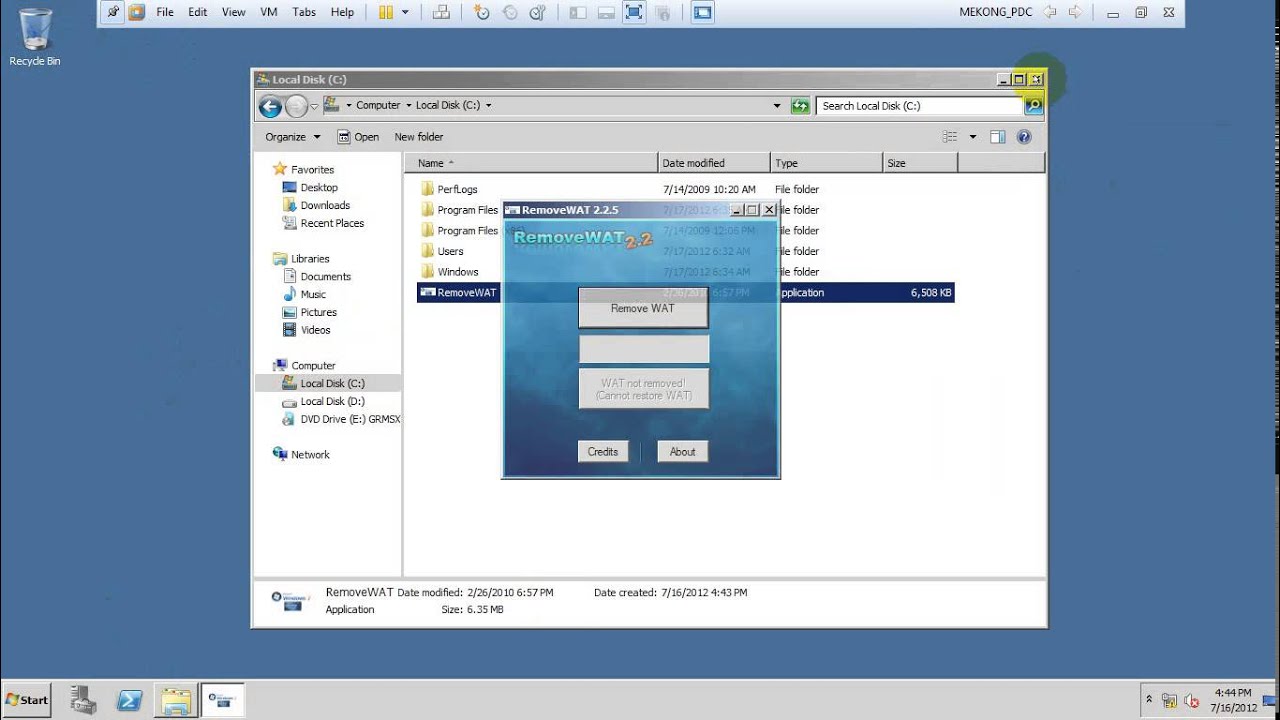 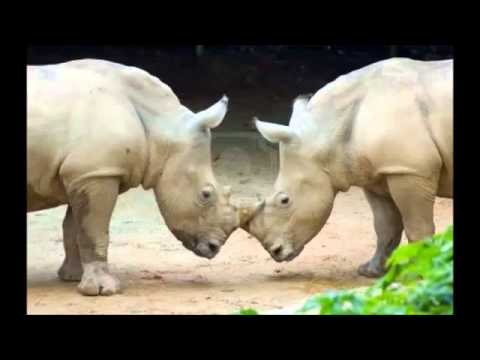 0xc004f015: The Software Licensing Service reported that the license is not installed. SLEPRODUCTSKUNOTINSTALLED This error is absolutely normal because the legacy KMS server version knows nothing about new OS versions from Microsoft and doesn’t recognize the new KMS client keys. Microsoft company release special KB 2885698 update for full support of Windows 8.1 and Windows 2012 R2 on KMS servers which are working under control of previous Windows versions. It is available at this service. KB 2885698 update is designed for the following OS with installed KMS activation server:.

We are in the process of migrating servers from older equipment to better performing equipment. So far, everything is going fairly well (although I seem to be going balder by the minute). Latest hiccup is with Windows Storage Server 2012. Because that was a nightmare to setup properly, and because other applications depend heavily on its configuration, it was suggested to virtualize the existing server into a new VM. So we did that.

Fired up the VM, everything looks good with one detail: activation. Windows reports not being activated, and attempts to activate it do not work. I tried re-entering the original product key, and I'm told the key is not valid for this product. So I tried the 'call for activation' where i'm also told by the automated system that this system cannot be activated. So when I look at the original server, it does say it is activated. Is it because it is already activated on a different box?

Because it's on a VM? How can I transfer that to the new box? Tfl I did not get to speak to anyone. Only the automated system.

Mike552377I get a popup error message 0xC004E016. 'An error has occurred. You can also contact Dell by phone to help resolve this problem'.

So I think the problem is that we're going from a Dell server to an HP server, and that version of Windows Storage Server is OEM to Dell. That clarifies things. But doesn't fix my problem. I guess I'll have to install 2016 (for which I have licenses) and configure everything. Murpheous I don't know, but in this case, it is OEM. I completely missed that before.

Storage server is something that is sold exclusively bundled with hardware (like HPe's StoreEasy). There's no way (that I know of) you could purchase a separate license, so there is no way you can virtualise and stay compliant. If you have other servers that came with OEM licenses, make sure you get new licenses for the VMs, as OEM licenses can not be transfered to new hardware (not that is not possible, the EULA does not allow it and if you're a business you might value licensing compliancy).